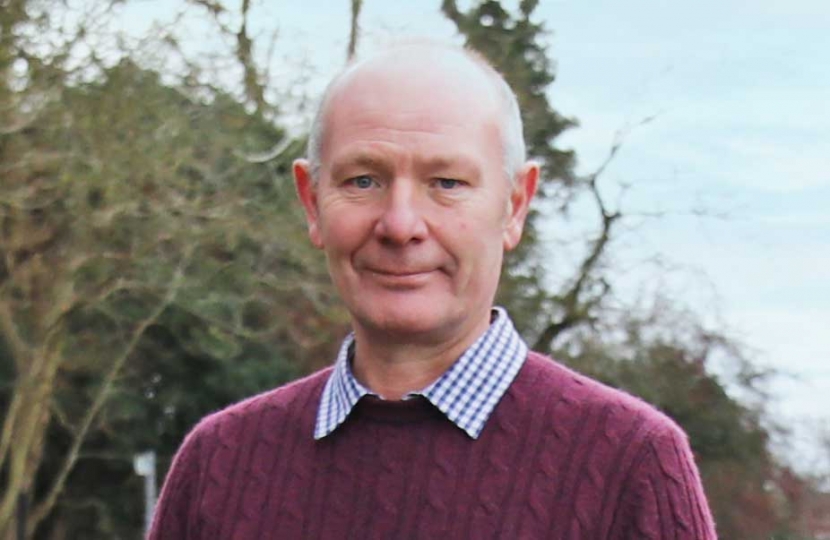 “It will take a long time to gain an understanding of policing if you have no knowledge of it,” Darryl Preston, PCC candidate.

From a teenage cadet starting out with the Met to a senior detective and now politician, Darryl Preston has an intimate knowledge of policing – as he told the Peterborough Telegraph:

The Conservative candidate to be the next Cambridgeshire Police and Crime Commissioner is rare in that he is a former officer standing for the county’s most senior policing role, rather than a local councillor, and he is never shy in referring to his many years of experience when outlining what he believes are the best ways to tackle crime.

The answer? A two-pronged approach of 'robust enforcement' and 'early intervention,' he tells the paper.

Born and raised in London, Mr Preston started out with the Met Police as a 17-year-old, taking on a frontline policing role before moving onto armed protection which saw him guard Margaret Thatcher – “I can say she was a very polite and nice person,” he recalled.

A move to Cambridgeshire in 1998 for a better standard of living followed, which resulted in a fresh start with Cambridgeshire police that saw him begin with frontline and neighbourhood roles, before moving into detective work.

After leaving the force he joined the Association of Police and Crime Commissioners as a senior policy manager, working with the Home Office on areas including serious organised crime, violence, county lines drugs, forensics and armed policing – a far cry from his family life in Ely where he acts as a taxi for his two children and enjoys walking his dogs around the Fens.

“It will take a long time to gain an understanding of policing if you have no knowledge of it,” Mr Preston said. “Your main role is to hold the chief constable to account while delivering an efficient police service. So my view, having had policing experience, and experience at the Association of Police and Crime Commissioners, is a real advantage. I believe I can hit the ground running on day one.”

The first day would be in May, with the immediate focus turning to a particular area.

“There is one overriding priority, and I think this is the primary response of the police, and that’s cutting crime,” Mr Preston said..

You can read how Darryl will go about this on the Peterborough Telegraph's website.

“It will take a long time to gain an understanding of policing if you have no knowledge of it," he says.